As a user coming from using the Tecno Phantom Z, probably the first flagship mid-level device marketed by Tecno, I have pretty high hopes and expectations for the Phantom 6 to live up to. The Phantom Z had some very solid positives (for a 2014 phone) including a 16MP camera, dazzling AMOLED display and phenomenal battery life. It had it’s downsides as well (The shipped flip cover was defective) which included a faux leather back-plate that had a tenancy to pop off when the phone had an impromptu unscheduled make-out session with the ground. 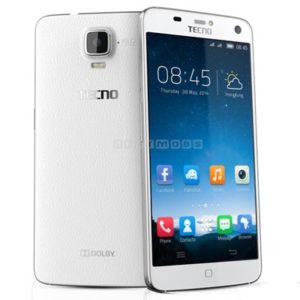 Thus I am quite stoked when Tecno launched two new versions of its flagship device, the Tecno Phantom. The two phones, the Tecno Phantom 6 & the Tecno Phantom 6 Plus were launched at an event at the Burj Khalifa in Dubai.
Tecno also celebrated 10 years of existence at the launch and also announced a new partnership with Sony (new phones have cameras by Sony).
The following are the specs of the two new phones: 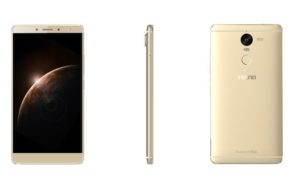 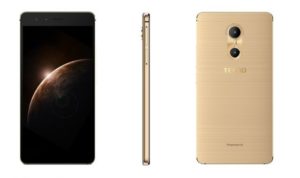 Looking forward to handling the units so I can run some tests and share my initial impressions.

How to take control of your health