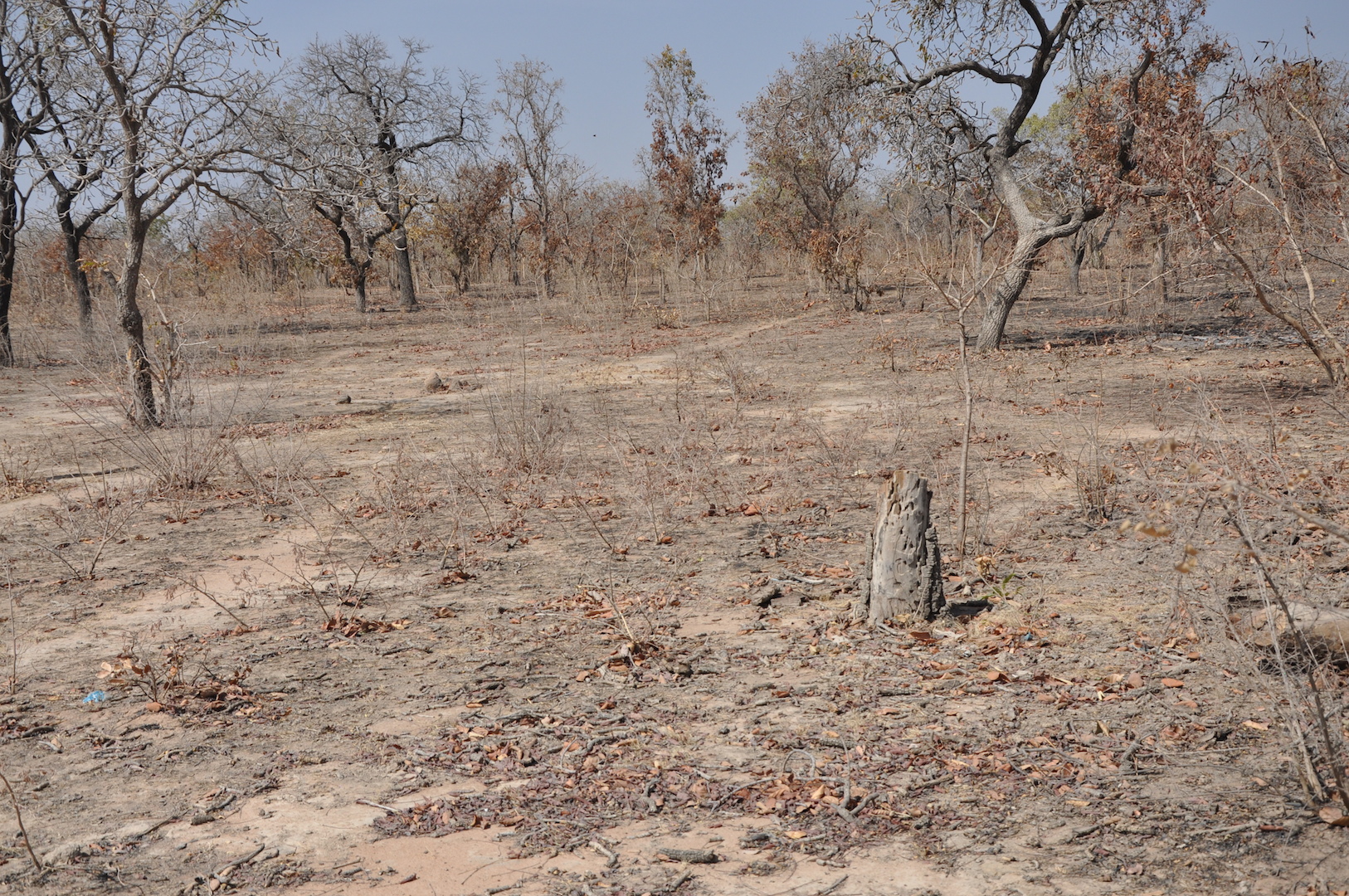 Speaking at an event on the sidelines of the 23rd session of the Committee on Forestry, FAO Assistant-Director General René Castro Salazar warned that the issue of indigenous rights to land and territories was ‘critical’ for the success of climate change initiatives.

“Unless we help indigenous peoples achieve secure land tenure and better governance, it will be very hard to achieve long-term solutions,” Castro Salazar said. “We are lagging behind, and we need to do more.”

Speaking during the event, Victoria Tauli-Corpuz, UN Special Rapporteur on the Rights of Indigenous Peoples said that very few countries have so far made a clear commitment to a requirement in the Paris Climate Change Agreement

She also highlighted the large number of violent deaths of people protecting their forests and rights to land in 2015 – the deadliest year for environmental defenders on record.

A third of global forests is under some form of management by families, smallholders, local communities and indigenous peoples, and represents some of the most important carbon stocks in the world.

Family smallholders, local communities and indigenous peoples have a key role to play in preserving these carbon stocks by reducing deforestation, managing forests sustainability and restoring tree cover as part of productive rural economies, particularly when they belong to strong producer organizations.

In addition, an estimated 1.5 billion hectares of land hold potential for smallholder farmers to combine agriculture with trees.

But failure to find the best way to engage with local stakeholders and align their interests with forest conservation can significantly compromise the chances of achieving carbon sequestration and mitigation targets.

In an outcome statement issued at the close of the event, participants urged governments to provide the enabling conditions required for local communities, indigenous peoples and local producers – with special focus on women and youth – to manage larger territories, from securing and enforcing tenure rights to creating favorable business incentives and offering technical, financial and business extension services.

Finally, they called for climate change initiatives to shift towards giving greater ownership to local communities, indigenous peoples, smallholders and producer organizations and engaging them in participatory and qualitative assessment of the forest cover and trees on farms they manage.

Majority of Kenyans cannot store food until the next harvest