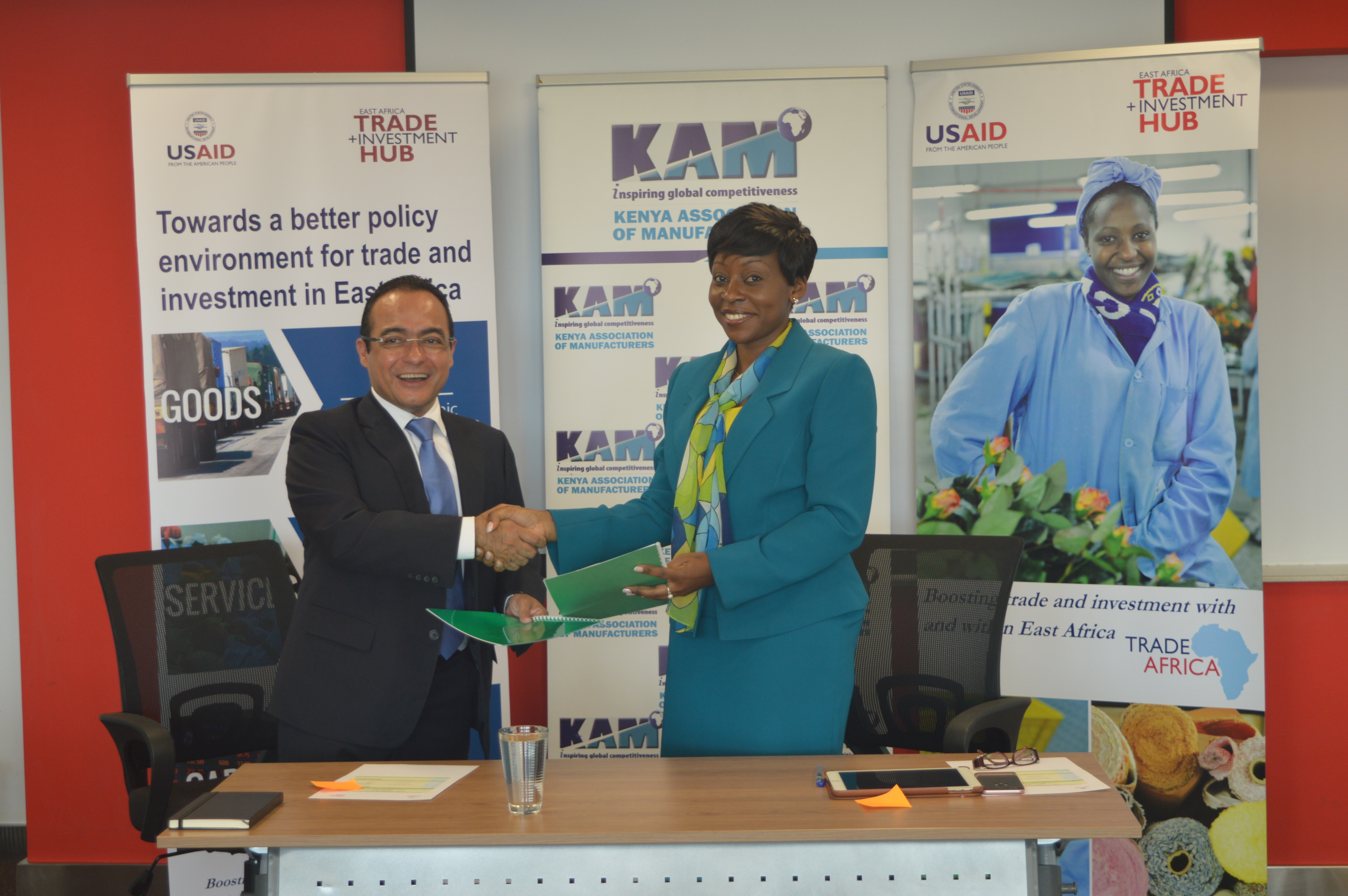 In the recent months we have witnessed unfortunate incidences in the corporate scene that have made us question whether our local businesses have  taken the time to institute corporate governance in their operations. The seemingly sudden collapse of some banks and the inevitable losses experienced by citizens, brought to the fore feelings of mistrust between citizens and institutions that otherwise lurk in the background of day to day business operations and transactions. Citizens’ lack of trust in institutions is a global issue, but one that each country negotiates every day using new or revised policies, laws and dialogue.

However there are instances in which a strong wave of disdain and mistrust is whipped up by negative events such as those in our banking industry,  global financial crisis, oil spills, revelations of exploitation and child labour just to mention a few. These are an eventual culmination of vices that are deeply entrenched within rigid corporate cultures through corruption, complacency and negligence.

Last year, an international human rights organization called Global Exchange published a list of companies involved in unethical practices that endangered the lives of citizens in various countries. What may come as a surprise, is that many of these companies had in place a corporate social responsibility plan informed by various factors which they thought mattered at the time. However, what we are presently seeing is that traditional CSR does not work anymore. In an increasingly complex business environment where stakeholders do not always remain static and will weigh heavily on some issues more than others, at different times, we need to think beyond doing ‘business as usual’.

There is no copy-paste manual on carrying out responsible business practices within a national context because each country faces unique challenges. The UN Global Compact, which is the world’s largest corporate sustainability initiative, has built local networks in different countries across the globe including Kenya, that help companies understand how to build sustainable businesses using globally held principles within a local context. These principles which fall in four categories, that is, Environment, Human Rights, Labour Rights and Anti-Corruption, outline the aspects that are key to setting up strong corporate governance structures that will support the future growth of both companies and communities.

Kenya has come a long way in corporate governance and though we have seen advances in some areas the latest incidences have pointed to a gap that needs to be urgently addressed. In August of 2015 SAHA, released their World Corporate Governance Index, which compared corporate governance structures and implementation of 150 companies throughout the world. The countries were divided into various groups ranging from the highest scorers (group 1) to the lowest (group 5). Those in Group 1 and 2 have earned grade 60 and above and are the only ones that gain entry into the index whilst the other three groups remain outside. Kenya fell in Group 2 among 40 other countries mostly described as developing economies. Although this is an encouraging indicator, the index says that countries in Group 2 ‘must take further steps in the field of corporate governance’, meaning that we still have a lot of work to do.

In essence, businesses’ role in society’s general attitude on the state of governance in any given country cannot be understated. Hence the structures that we put in place as we operate within different communities should be indicative of our willingness to adhere to ethical practices that result in mutual profitability for all involved. The business community must, for example, look at instituting structures that seek to promote consensus, compromise and tolerance with the various stakeholders they engage thereby setting a standard on their mode of operation. For instance, marginalized communities are a reality in every environment how do we ensure that our structures promote inclusivity and transparency? Can we resolve existing issues through intervention by collective action?

Businesses have had a reputation of replicating ‘accepted’ social norms that are unethical and retrogressive in terms of sustainability. In cases where national politics infiltrate the company’s daily operations and blur the boundaries between the two – the governance structures of the said company become compromised and puts them at logger heads with communities. Instituting governance structures, in constant consultation with all stakeholders, is an investment and a commitment that has both immediate and long term gains if done correctly, keeping in mind our goals for a sustainable future.

The writer is the CEO of Kenya Association of Manufacturers and the UN Global Compact Network Representative for Kenya. She can be reached at ceo@kam.co.ke

How to handle grief in the workplace