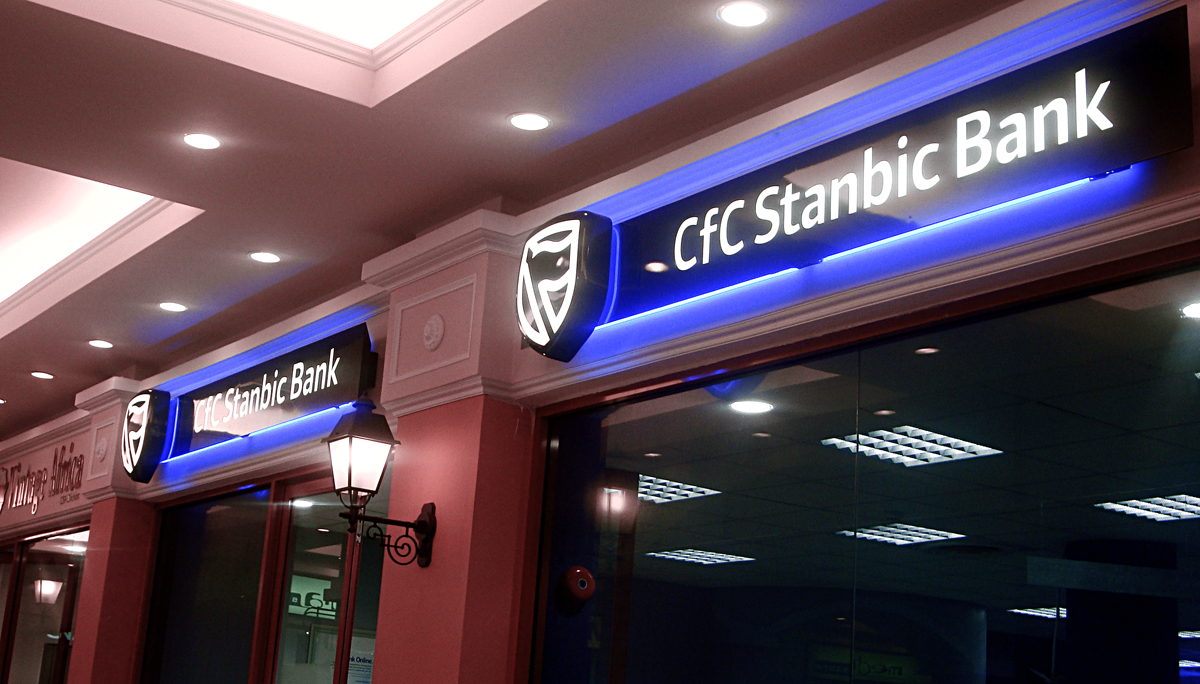 The loan was arranged by 14 key institutions; Dubai-based Emirates NBD Capital, the investment banking arm of Emirates NBD, and Mashreq, another Dubai lender were the lead organisers.

A statement by NBD says that the team acted as lead arrangers and book runners for the financing, to the CFC Stanbic Bank, Kenya which is partly owned by South Africans.

“We are extremely pleased that CfC Stanbic Limited has entered the loan market again in the two/three year tenor. The funding raised here will be deployed within our business in Kenya to support our customer franchise,” CfC Stanbic Bank executive director Mike Blades said in a statement delivered after the transaction in Dubai.

The Bank experienced some difficulties in its local operations owing to the South Sudan turmoil and currency devaluation of the Kenyan Shilling. These circumstances saw the bank’s otherwise good performance drop as it struggled to stay in business.

The initial plan was to raise Sh10 billion, but the bank ended up with Sh13.6 billion which will further boost the bank’s liquidity across its networks.

In October 2015 the bank secured a $155 million dual tranche loan to fund its business activities. Emirates NBD was the sole book runner for that financing.